Antichi Poderi in Jerzu is an Italian cooperative with 430 wine grower members: a company model like few others that combines quality with the peculiar characteristics of its territory.

In recent years, many efforts have been devoted to improve - day by day - what nature has given to its territory for thousands of years without forcing it. It was then possible to enhance the genius intuition of 45 members who created a cellar in 1950, which was in the heart of the oldest and most renowned farms in the area. Today, Antichi poderi in Jerzu is synonymous with a range of products with a renewed image, in line with the tastes of the moment but without distorting its natural identity. The farms, situated in the towns of Jerzu, Ulassai, Osini, Gairo, Cardedu and Tertenia, are located on gentle slopes that arrive to the sea from the Gennargentu mountains, on coasts famous for their white sand and colourful water. The climate condition of the vineyards brings forth grapes with ver y intense scents and great natural gradation. Jerzu is located in a corner far from the main communication links, which is why it hasn't been contaminated by the many cultures that took power over the years, leaving its extraordinar y authenticity. The beautiful and inaccessible view from the cellar, situated at more than 500 metres above sea level, in mirrored in the personality of the members: honest men and women who always put authenticity in front of profits. The art of producing wine in Jerzu goes back to the XII century, even if its history is a thousand years old. Some archaeological findings prove that grape cultivation similar to the current vitigno cannonau was already present in the Neuragic era, more than 3,000 years ago. This new knowledge acquired, the Jerzu community devoted itself to grape cultivation and cannonau wine production and, in a short amount of time, it consolidated its pre-eminent position in the surrounding territory thanks to wine selling, which generated new work opportunities, which were suitably remunerated. The era of the plough pulled by oxen started, a real migratory flux that pushed many fa- milies to move towards the most important Sardinian cities in order to open their own wine stores. It's here that the deserved reputation of the old farms in Jerzu started, the same fame that pushes the company to always find new markets today. The ploughs pulled by oxen have disappeared but the same initiative remains. 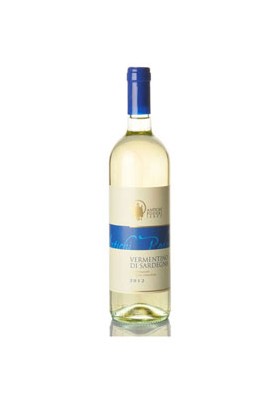 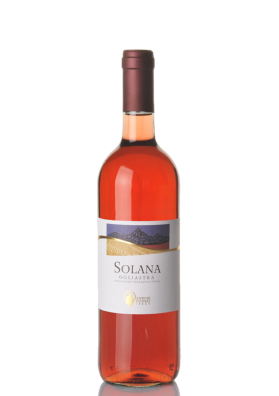 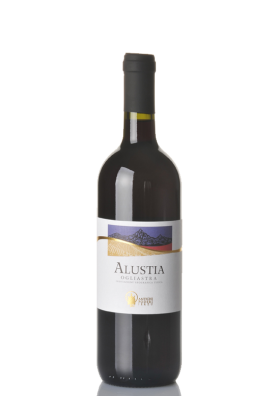 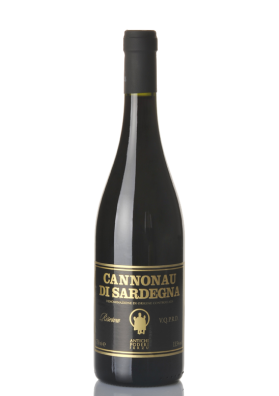 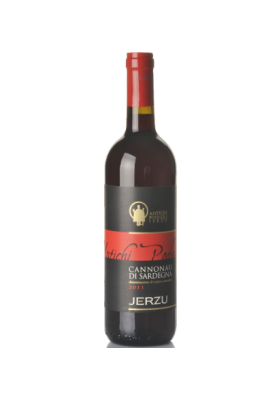 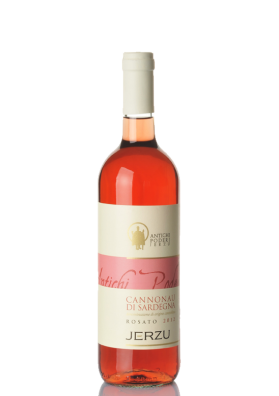 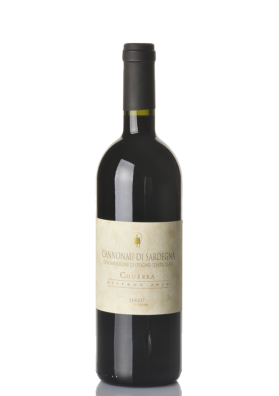 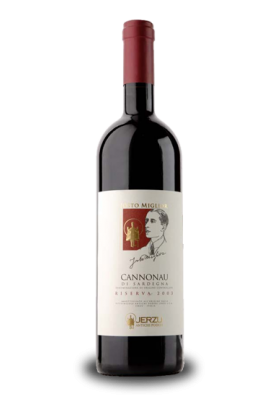 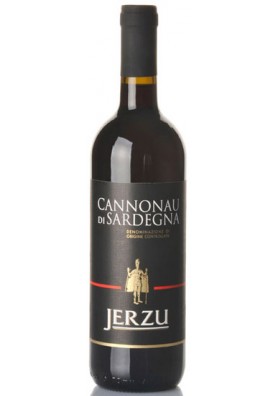 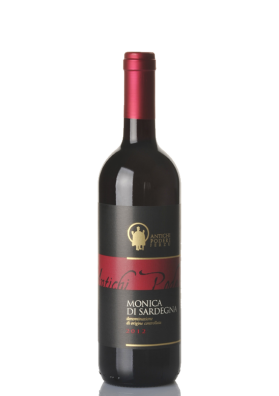 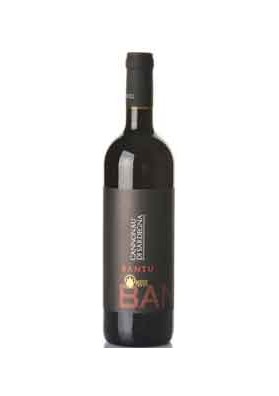 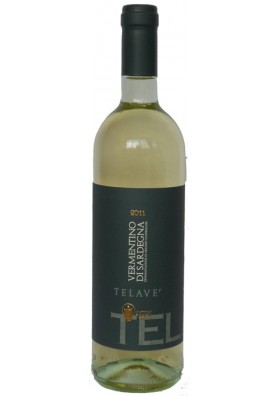