Menhir, Tombs of the Giants and Nuraghis place the origins of Monti somewhere in the New Stone Age (6000 B.C.). After the Nuraghic age, the area came under control of the Romans, opposed by the fearsome warrior tribes of the Bàlari, who from the Limbara range threatened the route to Olbia, a strategic port for produce on its way to Rome.

In the fourth century, Sardinia passed under Byzantine rule. In that period, Monti exploited its rich natural resources: strawberry tree fruit, honey, myrtle, and cork, which attracted pious folk, pilgrims and hermits who often elected their abode in the concas, natural shelters in the rock face, still visible today. In the late Middle Ages, monastic orders also settled in the village, starting systematic cultivation of the grape, already introduced to Sardinia by the Phoenicians.
The name of the village was first mentioned in official documents back in 1603, although it only had a population of 188 at that time. The Spanish brought the Vermentino grape with them: in the local soil this vine-stock found ideal growing conditions, thanks to the thin granite weathering soils, highly permeable and rich in potassium. Old 'bizantteris' grape growers tell us of cultivation techniques: the cuttings of the new vineyard (raglia) are planted in the virgin, freshly levelled soil, or in already cultivated soil left fallow for one year.
The vineyard is cultivated as erect shrub monoculture, spaced close together, tended by hand, bordered by the typical dry stone walls, and a small wooden gate, sa jaghe.
The signature local grape, Vermentino: native to Spain, Listan d'Andalusia reached France - Grosse Clarette, Alvosie d'Espagne, Piccabon - then spread to neighbouring Liguria - Pizzamosca, Corbesso, Vemettino - and finally reached the shores of Corsica and Gallura as Vermentino. Thanks to accurate tending in the vineyard and at the Winery, in 1975 Vermentino was awarded the DOC label - Controlled Place of Origin - and, later, in 1996 DOCG - Controlled and Guaranteed Place of Origin. 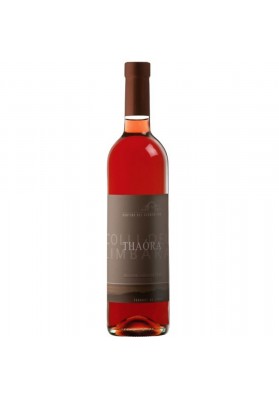 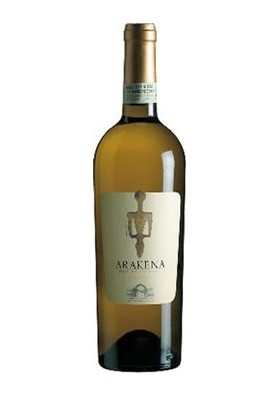 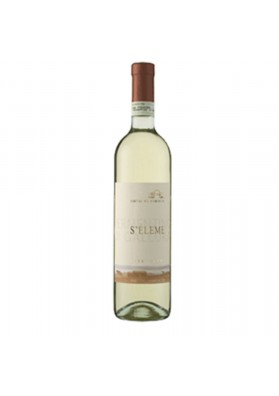 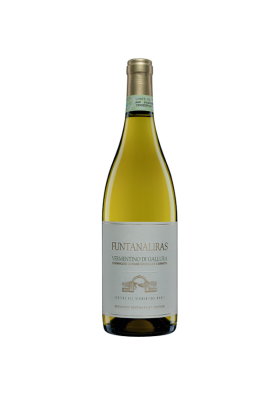 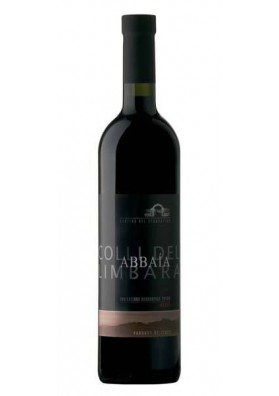 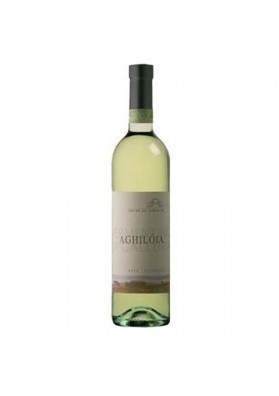