Cherchi Wine Estate was born in 1970 with two hectars of vineyard received in heritance and, in the first 80′s, it begins the bottling of the Vermentino from Usini. It currently consists of 30 hectars of vineyards, situated on hills, at around 200 metres altitudine and displaced in the countries sorrounding Usini.

The cultivated vineyards are for the 55% Vermentino, while the remaining 45% are divided between Cagnulari and Cannonau. Seven wines are produced: three whites, four reds and two distillates.

The wine cellar became larger some years ago with the rising of the new construction placed near Usini(Sa Pala ′e sa Chessa locality) and plunged on the green of the vineyards.

The vineyards, all of ownership, are displaced in different places situated in the country surrounding Usini. The sea breezes, due to the brief distance from the coast, determins an enrichment of organoleptical characteristics of the grapes and a suitable ventilation, that contributes to limit the phytosanitary infections.

The names of the different areas, in Sardinian language, recall facts and/or situations happened in the place themselves. For example, the name of the Tuvaoes vineyards would make reference to an ancient work, in that at the bottom of the valley, there was a quarry of tuff (Tuv), that was brought in the village with the wagon hauled by oxen (Oes); the name of the Sas Luzzanas vineyard would derive from the typology of the calcareous soil (Luzzana=clayey soil); S′Ena ′e s′Ulumu would point out the marshy area (S′Ena = water-course, Ulumu = Elm tree).

The grapevines are prevalently trained with a vertical shoot positioning and by Guyot system.The favourable microclimate, together with the professionalism and the experience, allows a limited use of chemical products, garanteeing grape quality and health. 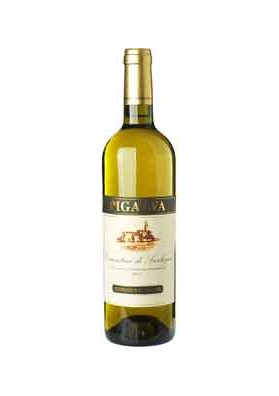 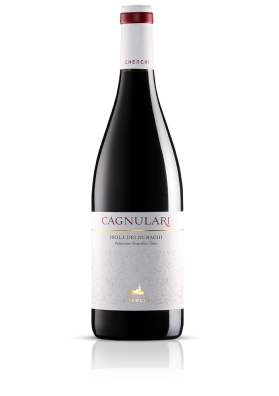 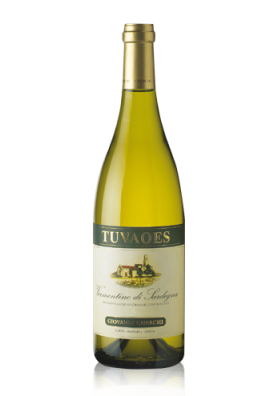